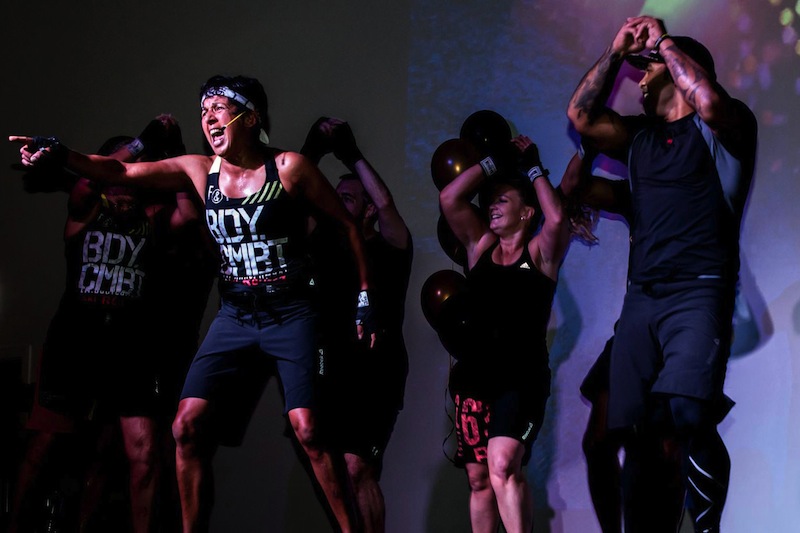 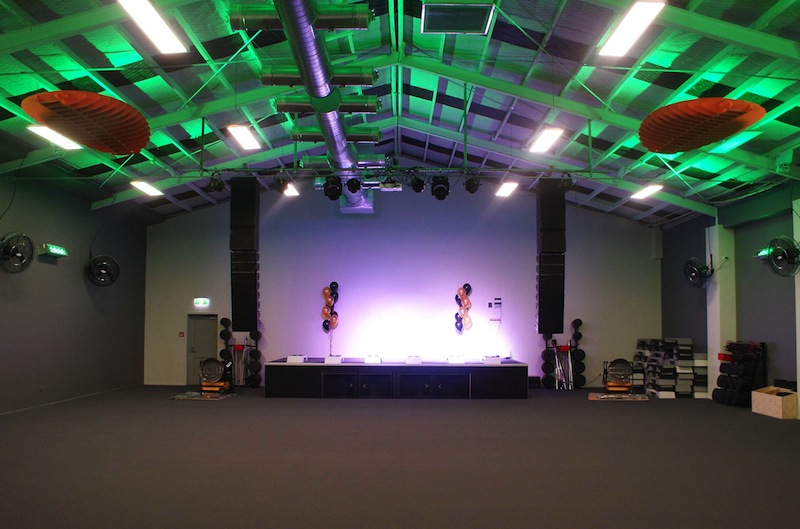 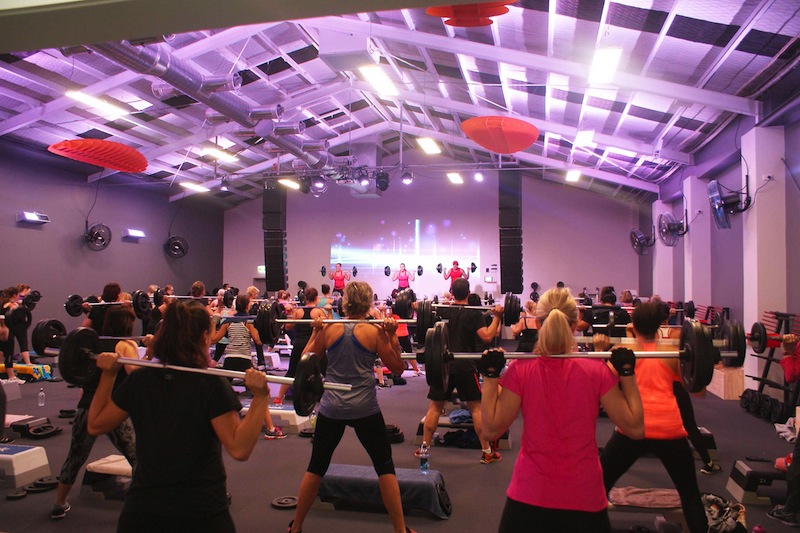 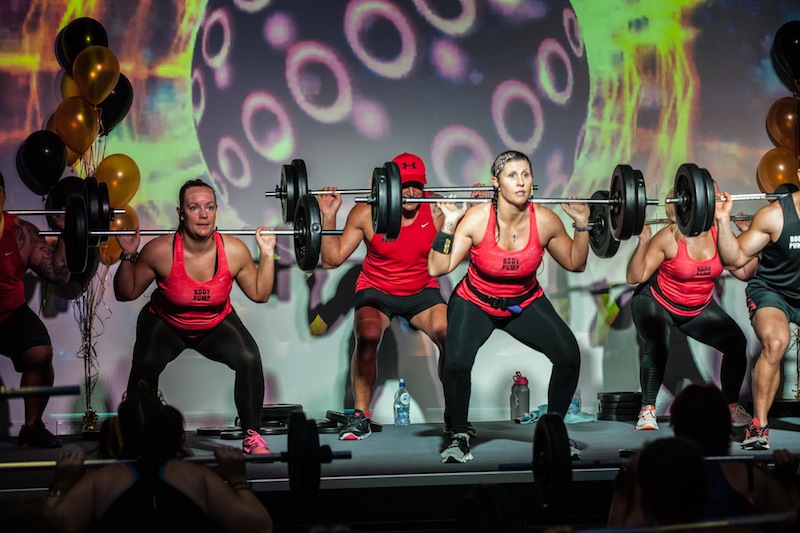 They don't do things by halves at Counties Fitness. Open around the clock and with 40 energy packed classes per week and the largest selection of fitness equipment in South Auckland, the Pukekohe gym can also boast a seriously grown up sound reinforcement system for its main workout studio.

When the pioneering New Zealand fitness business decided that a healthy dose of motivational music would move the club's clientele to the pinnacles of achievement in the brand new 250 sq metre workout studio, they turned to Jansen Professional Audio and Lighting for inspiration. Jansen's director Simon Adams and Rob Teo of Navigator Audio came up with something special – no less than a 16-box Proel Axiom line array, with enough grunt to power even a small rock and roll venue.

"They wanted to make a statement," says Adams, "and insisted on a sound system that would produce crystal clear audio. Our solution was to spec a system with a ton of headroom, so that it would run mostly on idle with plenty in reserve to handle the big dynamics, rather than revving flat out all the time which can be very tiring to listen to. Axiom was the ideal choice in terms of offering phenomenal value for money, plus it sounds great and doesn’t suffer from the uncontrollable low-mid energy that some line arrays have."

The system setup was configured as left / right flown arrays of 8 AX2065A active dual 6.5-inch line array elements each side, with two SW215A active dual 15-inch flown subwoofers at the top of each hang. Recessed under the stage are a further four SW121A 21-inch active folded horn subwoofers to complete a four-way frequency split with some serious low end.

The room itself was pretty lively, according to Counties Fitness' owner and general manager Ian Wilson, and presented a few challenges to the Jansen design crew. "The speakers were installed before the new flooring went down and I was a little concerned about the amount of reverberation," he said. "But once the flooring was installed the room calmed down significantly. We also decided to add some acoustic treatment in the roof space in the shape of custom colour acoustic clouds from Autex, a local specialist acoustics treatment manufacturer.

"As a company that prides itself on its professionalism, a system capable of delivering outstanding audio quality and doing so day in day out was a must have," emphasises Wilson. "Jansen was selected as our provider because the company understood what we were trying to achieve, and had a system to match. Unlike other Fitness Clubs who often try and hide their audio systems I wanted a system that made people sit up and take notice.

"We already had Proel speakers in other areas of the Club, but I was not aware of Axiom up to now. The system has been a revelation compared to the passive JBL speakers we used in the old studio. No matter what we throw at it – from delicate acoustic guitar pieces to re-mixed aerobic tracks – the Axiom system takes it all in its stride.

"The feedback has unsurprisingly been great since it really is overkill for the space. One major improvement has been ability to tune the room so the levels are consistent regardless of the location of the participant – the old system was often too loud at the front and too quiet at the back of the room.

How has the new Axiom loudspeaker system impacted on Counties Fitness' business? "There is no question that the new studio together with the Axiom line array has contributed to the continued growth of the Club," concludes Wilson. "The studio is unique and the Axiom line array gives us a point of difference that has helped us to cement our domination of the group fitness market in our local area."