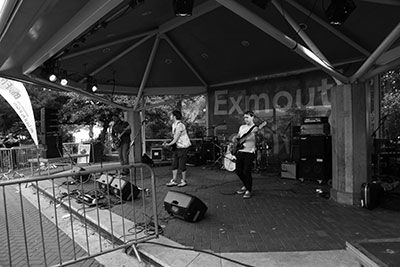 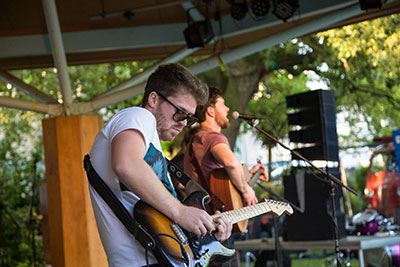 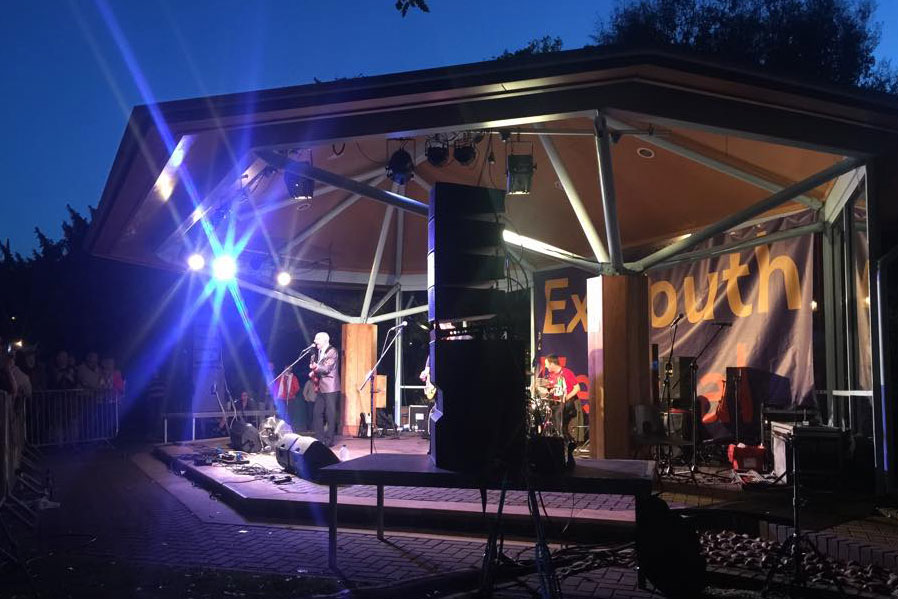 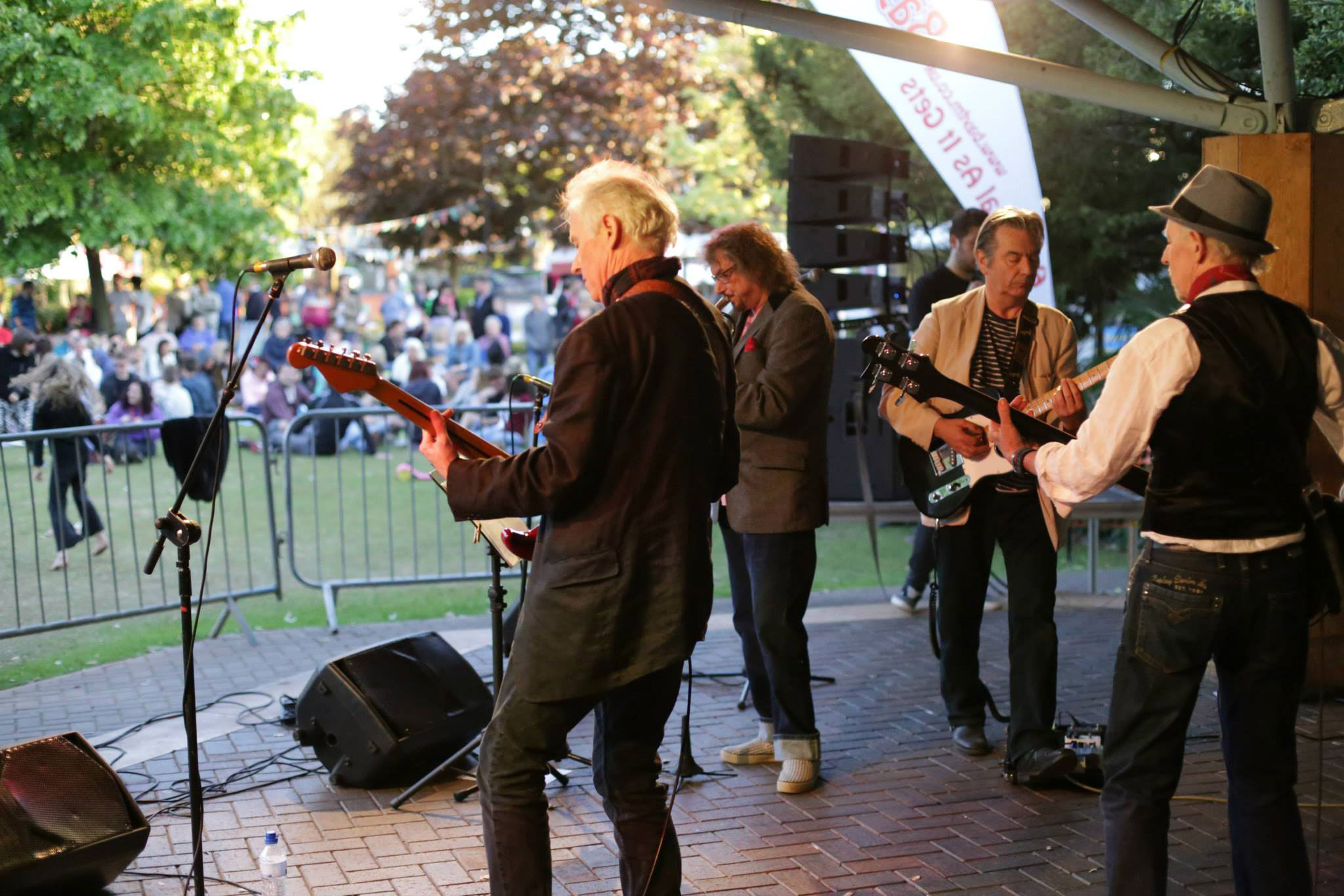 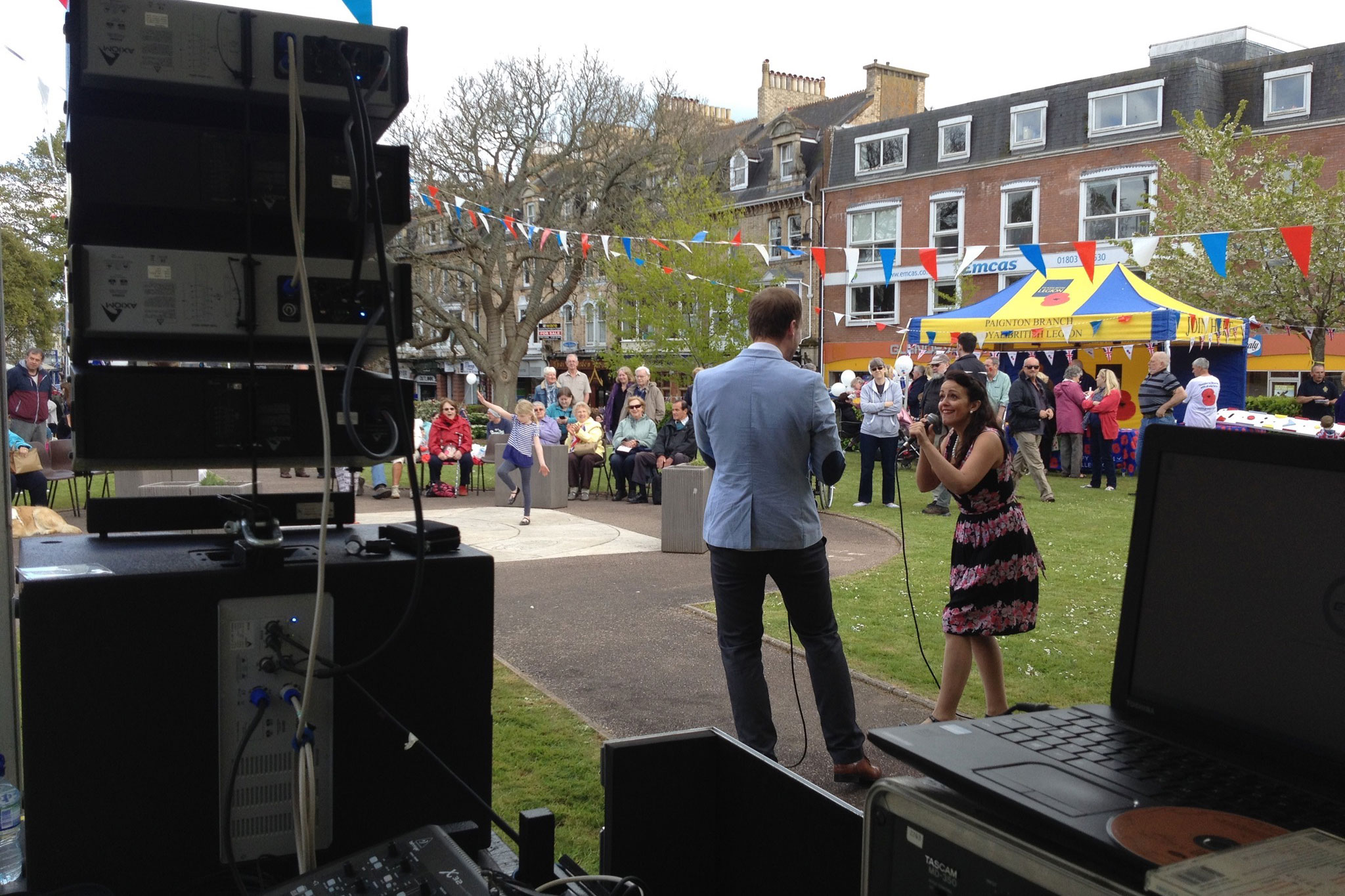 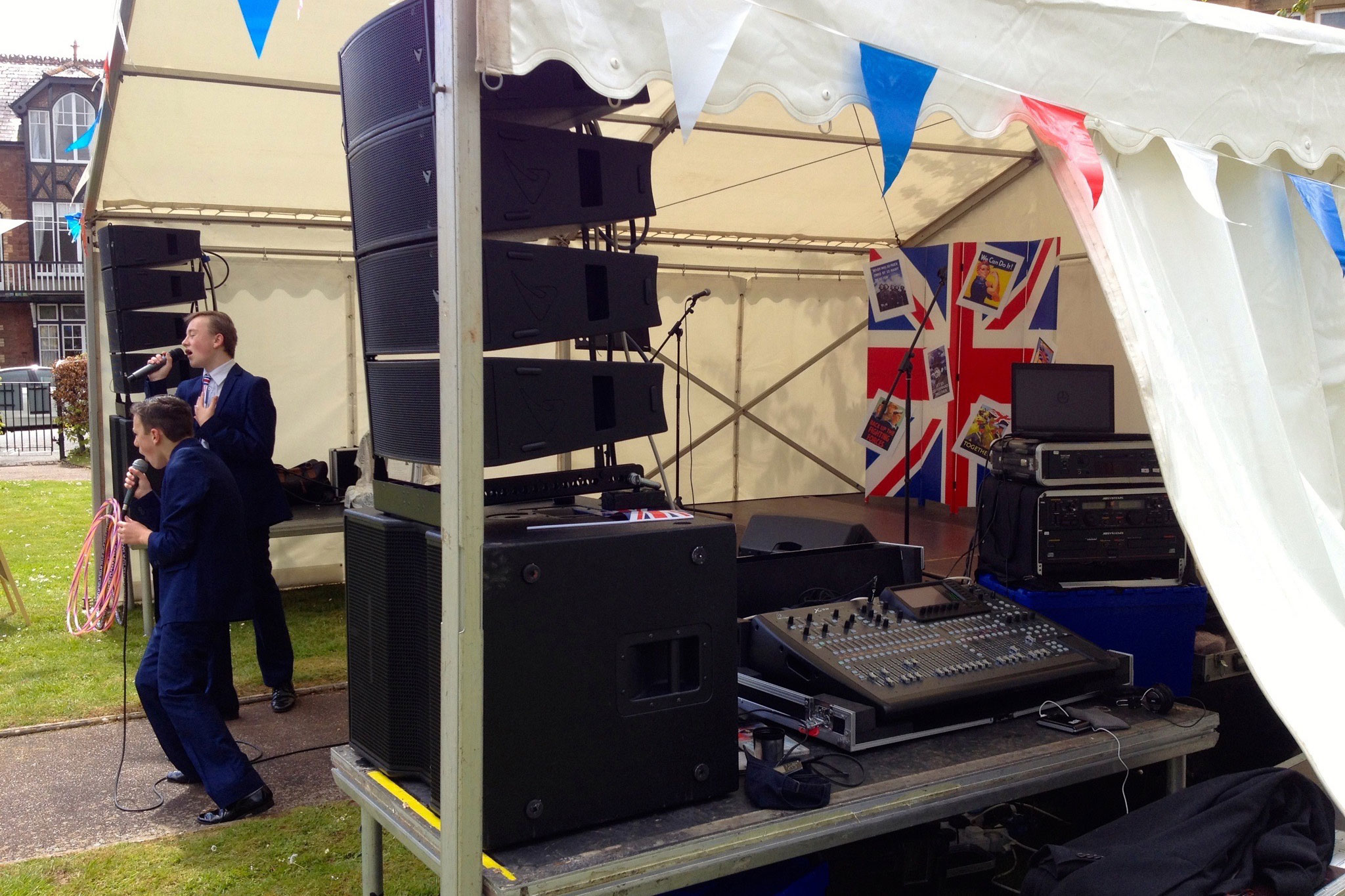 ESW Solutions is the area’s leading supplier of conferencing, video and sound reinforcement services, and has also pioneered the live streaming of medical tuition classes over IP, known as Medi-View.

At an intensive day-long demo at the 1,500 capacity Riviera Centre in Torquay organised by Proel International’s area sales manager Mike Roissetter, the compact Axiom system of eight AX2065 mid/highs and two double 15-inch subs was put through its paces against ESW’s older and now outdated Nexo rig. “After many years of trusted service, we felt that it was time to move on to something smaller, lighter and more adaptable,” explained managing director Martin Nicholls.

The Axiom system is designed with corporate events in mind. It is Class D powered, with a further useful benefit: the AX2065A powered cabinet has sufficient amplifier power to run one additional passive cabinet. Therefore half the cabinets are powered while the other half are passive, giving a saving in net weight and making more efficient use of AC mains power.

“The modular approach really appealed to us as we are able to use it as a single large system, break it down into two smaller systems, or even as a two-box-a-side vocal conference system.” he continued. “This will mean rolling in one single case for the PA – no amplifier rack, less cabling and far quicker setup and break down times.”
The AX2065P contains two 6.5-inch woofers spaced symmetrically on either side of a 1.4-inch high frequency compression driver mounted on a transmission line waveguide in a very compact enclosure weighing under 20kg. The AX2065A active version features onboard Class D amplification with 96kHz DSP, and can be networked and remote controlled via Proel’s proprietary PRONET software. The SW215A double 15-inch manifolded bandpass subwoofer allows two AX2065 cabinets to be pole mounted above it and angle downwards, or up to four cabinets to be stacked on it using the simple inverted flybar.

“After trialing the system, using various sources including choirs and bands in the hands of our rock and roll sound engineers and our AV technicians, we were all left in no doubt that this is the system for us,” commented Nicholls. “The ability to control the PA using the network capabilities is the icing on the cake.”

ESW’s new Axiom rig was put to work on one of many VE Day celebrations staged across the South West region, the Torbay Schools Festival of Performing Arts, staged over five days with between six and eight schools performing each day and featuring a dozen duos, instrumentalists, and solo performers. The system was configured for an audience of around 1,000 people with four AX2065 mid/highs (with the two top cabinets switched to the long throw preset, and the lower two on normal) on top of one SW215 bass cabinet per side, and was rigged and up and running in just over half an hour.

Coverage was even and well balanced across the outdoor space, according to Nicholls. “We were amazed by the throw,” he commented, “and as we walked from the stage to the back of the park the volume and response was surprisingly constant over a good distance, and when eventually the level did begin to drop off, the sound quality and frequency range remained in balance.”

ESW’s systems tech Joshua Norton-Cox presided over the setup of the PA: “Four tops over one ground stacked sub either side of the stage, which is likely to be our standard configuration for events like these,” he comments. “It took us roughly 15 to 20 minutes to stack, and we spent half an hour or so ringing out the PA as we we're using various ambient mics in challenging positions for potentially quiet choirs, some with loud rock band accompaniment. Once that was done I thought the PA provided excellent level before feedback.

“The sound quality was excellent. In particular, higher frequencies above 10kHz were particularly detailed in comparison to our previous PA system. The Axiom rig has powerful yet controlled low end, and gave great coverage in the venue with minimal EQ used on the main outputs.”

“We were amazed by the quality but also the dispersion and throw,” agrees Nicholls. “With this event volume is not the issue, but it needs to be heard everywhere – and it really performed well. We received nothing but praise for the sound particularly from our very experienced engineer and the artists, some who have been treading the boards for ages!

“The client was very impressed, and the PA system looks very professional. We even had comments from several parents on how clear the sound was.”

The Axiom PA also got a varied workout at the 19th annual Exmouth Festival at the end of May, a regular seven day event held in the town’s Manor Gardens with up to 11 bands and artists per day. “Again the system impressed across all musical genres,” says Norton-Cox. “Bass content from the hip-hop and reggae artists was powerful and controllable. We were able to drive the PA hard when we needed too, and found it very easy to maintain clarity with very little mixing effort, even with a big instrument line-up like the Mostar Diving Club’s.

“We found it very easy to obtain an almost studio like quality from the system. Even contemporary folk artist Bella Hardy’s visiting engineer commented on the clarity and pleasant voicing from the Axiom array."