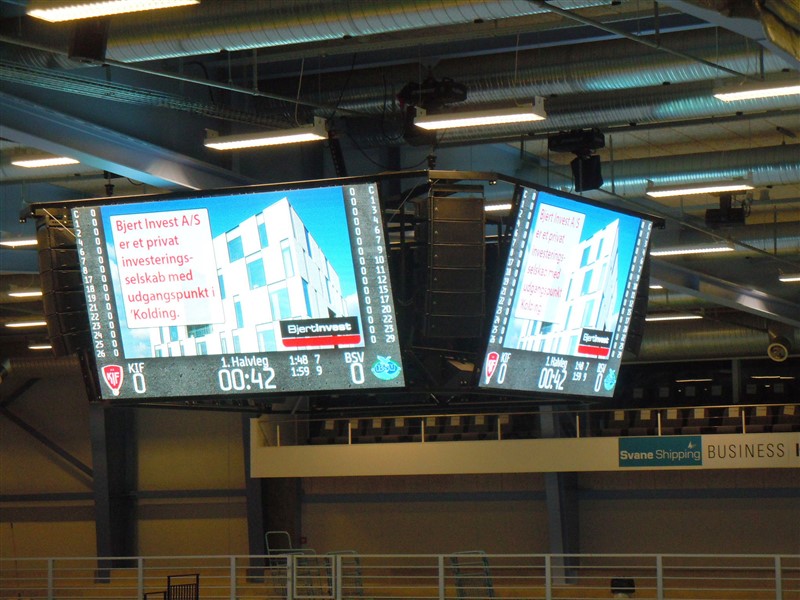 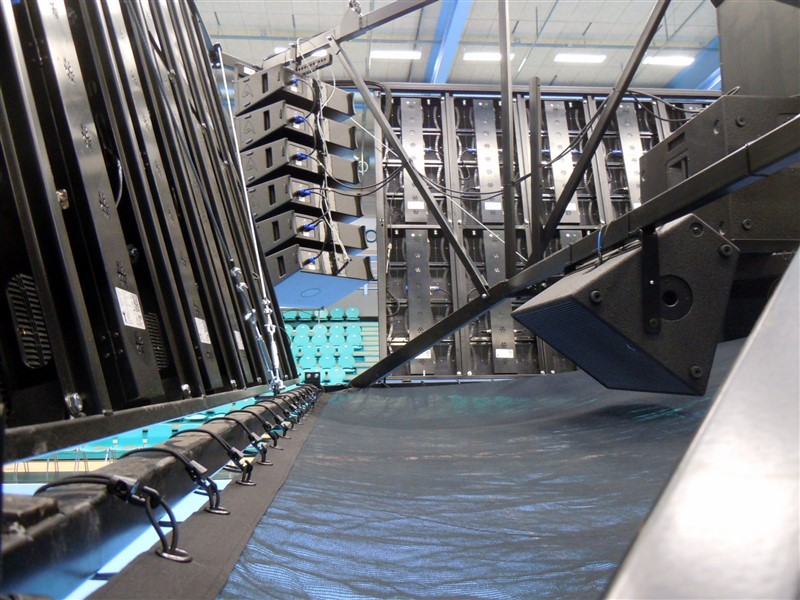 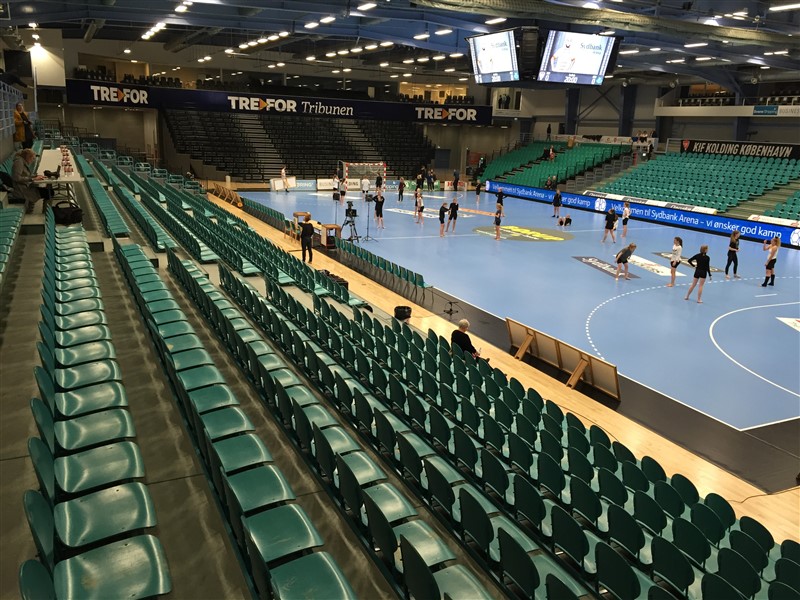 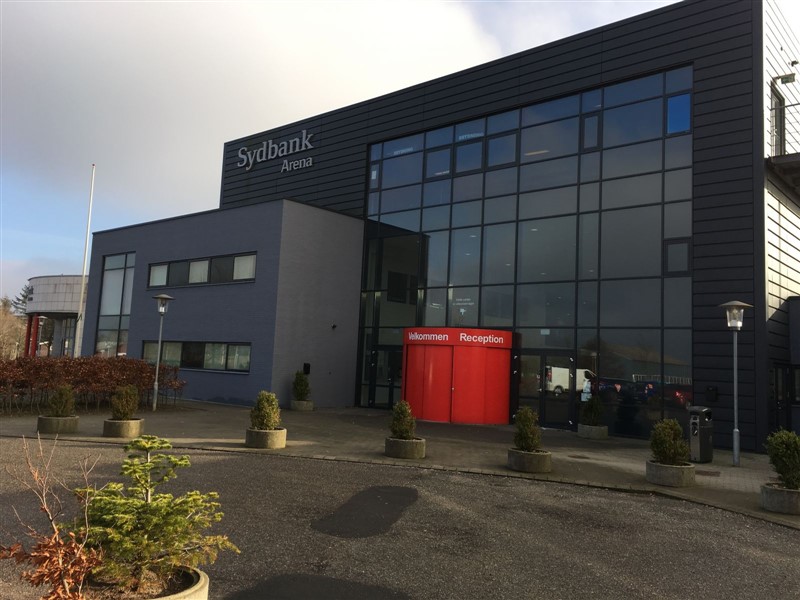 The city of Kolding's newly re-branded and recently renovated Sydbank Arena is one of Denmark's favoured sports centres, and is the home of the KIF handball team. As well as a change of sponsor, the arena has undergone an extensive refurbishment that has extended the seating capacity to accommodate 5,000 people.

The building upgrades have included a new sound reinforcement system with the installation of an Axiom AX2065 compact line array, which has extended the audience coverage and improved audio intelligibility. The newly rebuilt venue opened on December 2nd with a league match between the male teams of KIF and BSV, and on December 5th to 20th the arena housed the 2015 IHF World Women's Handball Championship.

The original specifications for the new audio system were compiled by Lystrup-based consultancy firm Audioexperts, who specialise in acoustics solutions for industry, office environments, culture and sports facilities, and educational establishments. While a number of integrators were able to meet the requirements, Nordic Sales & Staging ApS, a specialist in large scale sound reinforcement installations, won the tender with a system design based on an EASE acoustic simulation using Axiom AX2065 line arrays located between the large scale display screens in the central scoreboard to give full 360° of horizontal coverage.

According to Audioexperts' owner and chief technical officer Claus Hansen the sound quality, as well as all the measurements made after the installation and tuning of the system were completed, were very satisfying and exceeded the expected specifications. Lars Bo Baadsgaard of Nordic Sales & Staging ApS agrees that the Axiom line array system is extremely powerful compared to its size, and delivers very uniform coverage, and an open sound with excellent intelligibility.