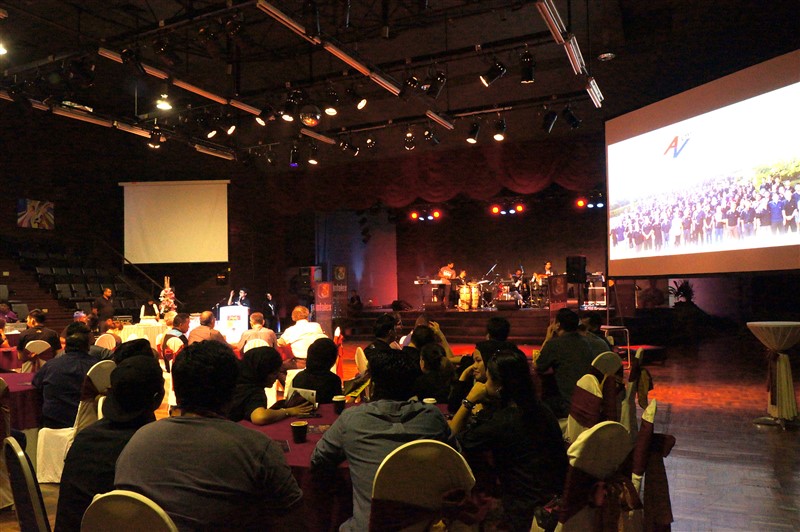 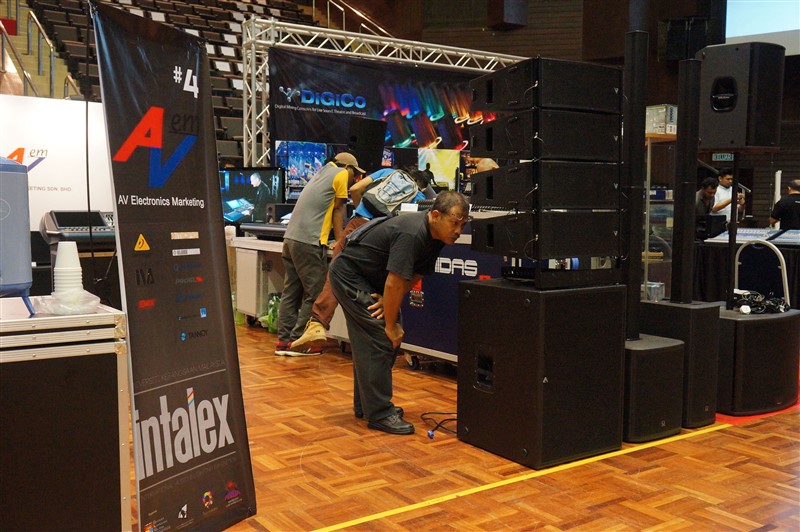 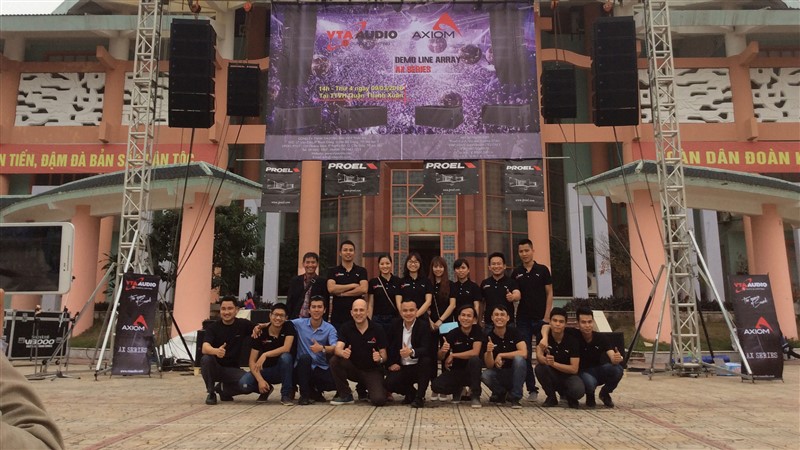 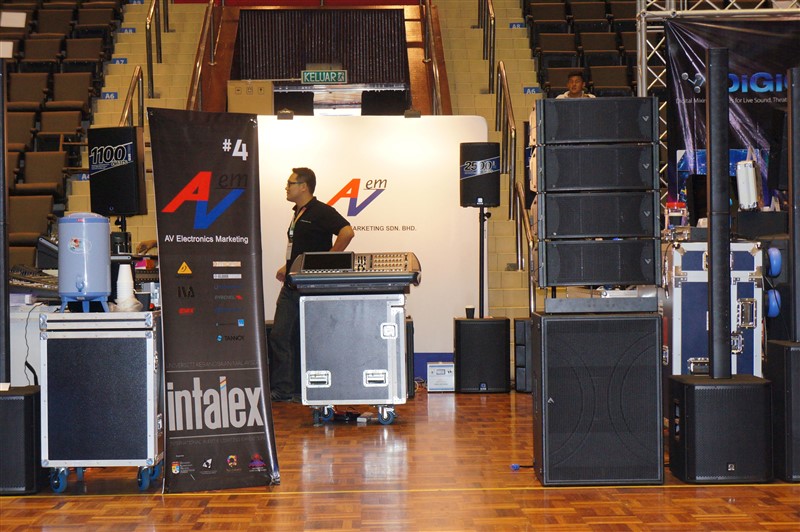 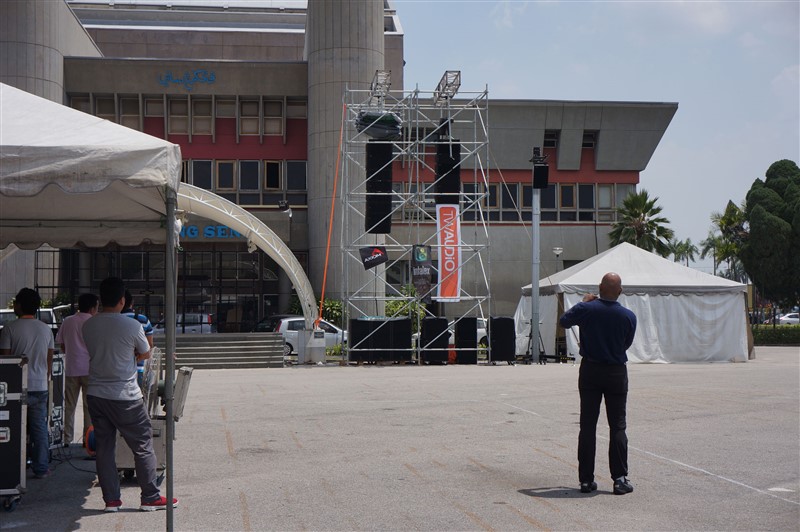 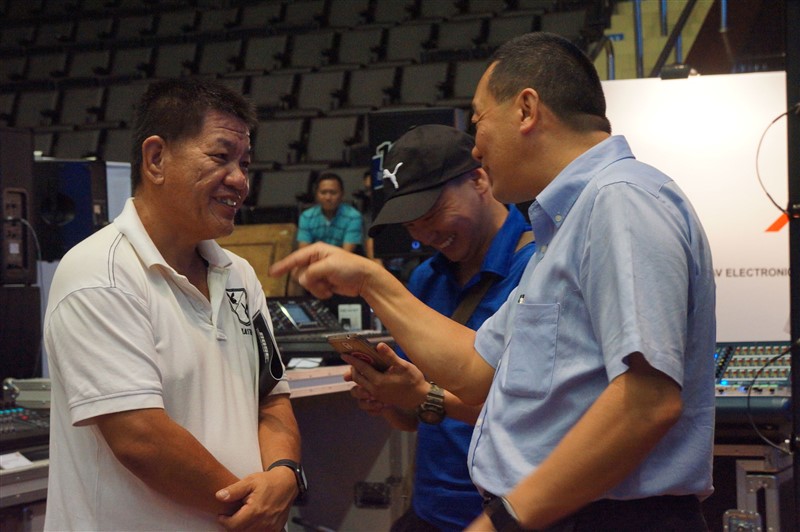 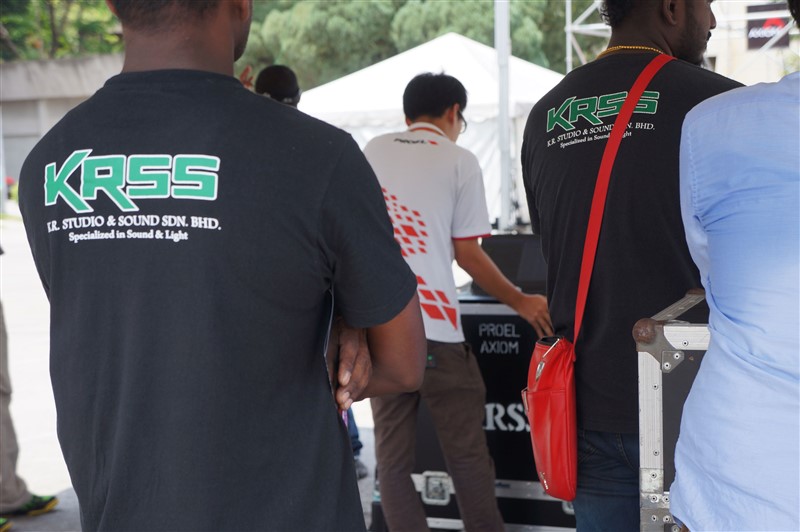 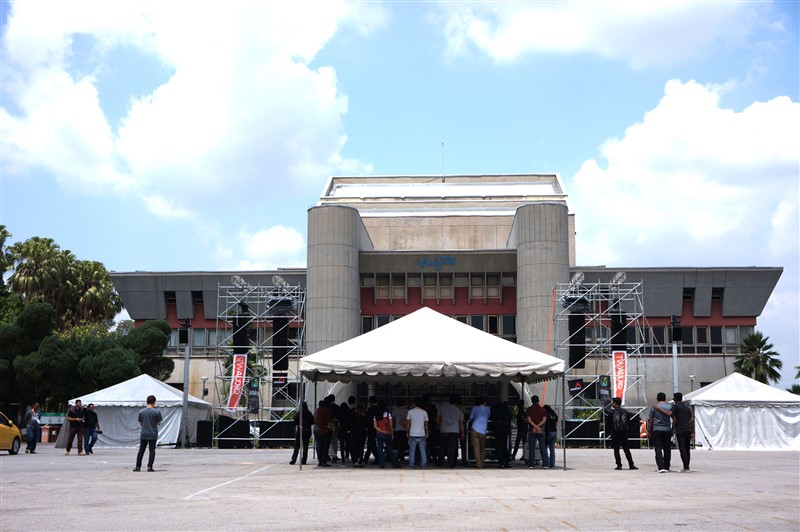 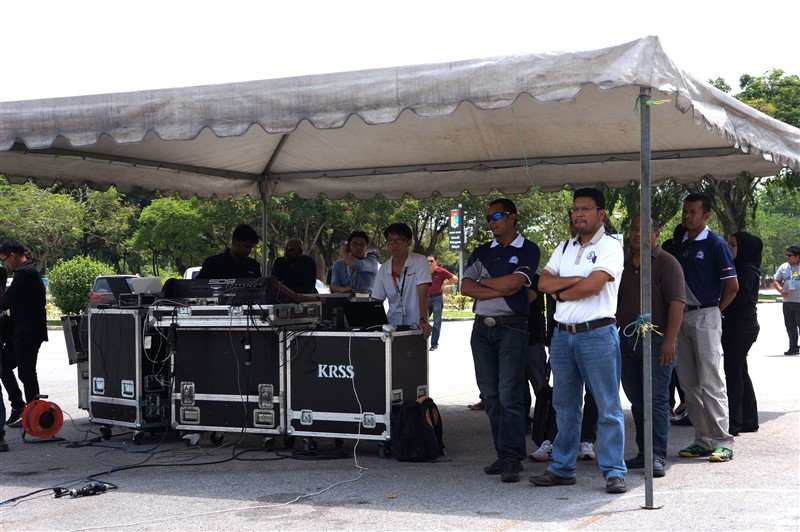 Proel Malaysia in conjunction with its distributor, AV Electronics Marketing, participated in a pro audio exhibition and loudspeaker demonstration designed to further establish Proel's Axiom professional loudspeaker brand in April at University Kebangsaan Malaysia, the country's national university. Opened in 1970 with just 192 students, the facility has grown rapidly and moved to its present location on a 1,096 hectare site in the metropolis encompassing the Kuala Lumpur International Airport. Around 600 people – including sound and lighting technical staff from all the universities in Malaysia, PA rental companies, and sound engineers – attended the exhibition and workshops, the first event dedicated to professional audio and lighting to be held in the region.

The seminar sessions opened with a talk by a senior official from Radio Television Malaysia (RTM), covering general audio system topics. This was followed by a presentation on lighting systems by a local lighting engineer, and a practical session in the evening of the first day. The second and third days were taken up by a trade show format modeled on the familiar Prolight+Sound Frankfurt exhibition, with an outdoor loudspeaker shootout consisting of a five-minute demonstration slot for each of the participating manufacturers taking place throughout the day.

The loudspeaker demonstrations were held in a large parking lot, a space approximately 70 metres in length and 40 metres wide. Following an EASE Focus simulation the Axiom loudspeaker system was configured consisting each side of six AX2010A powered dual 10-inch line array elements, one flown SW36XFA powered dual 18-inch Tetracoil-equipped subwoofer, and three SW218A powered dual 18-inch ground stacked subwoofers.
AV Electronics Marketing's product manager Yew Weng Seng reports that the Axiom system projected easily to 70 metres with a balanced frequency range and plenty of headroom, and that subjectively appeared to achieve better intelligibility in the low mids when compared to the nearest comparable competitive product due to the AX2010's natural cardioid behaviour. "The feedback was very positive, with most people liking the quality of high frequencies and especially the low throw capability of the very compact flown SW36XFA subwoofer," he says.

Well respected sound engineer Suresh Kumar from K.R. Studio & Sound Sdn Bhd (KRSS), one of the longest standing rental companies in Malaysia, was on hand to support the demonstration and to talk to the seminar audience. Originally established in 1971 as a recording studio and live event services provider, KRSS caters technical services for concerts and corporate events, both nationally as well as overseas. Kumar shared his thoughts on the loudspeaker demonstrations: "I was very happy and proud of the results of the Axiom's performance in the the shootouts. I'm really impressed with the acoustic transmission line technology applied in the AX2010 with its natural cardioid behaviour."

"The event has been a big success for us, very good for brand awareness and helping to establish Axiom in Malaysia," says Yew Weng Seng. "In our market, which has already been exposed to most of the well-known manufacturer's systems for many years, we are looking to medium and large rental companies to take advantage of the commercial opportunity that Axiom represents as a complement to their main systems, as it is very adaptable to many different sound reinforcements situations, and is quick and easy to set up with a minimum of system tuning thanks to the excellent factory presets."