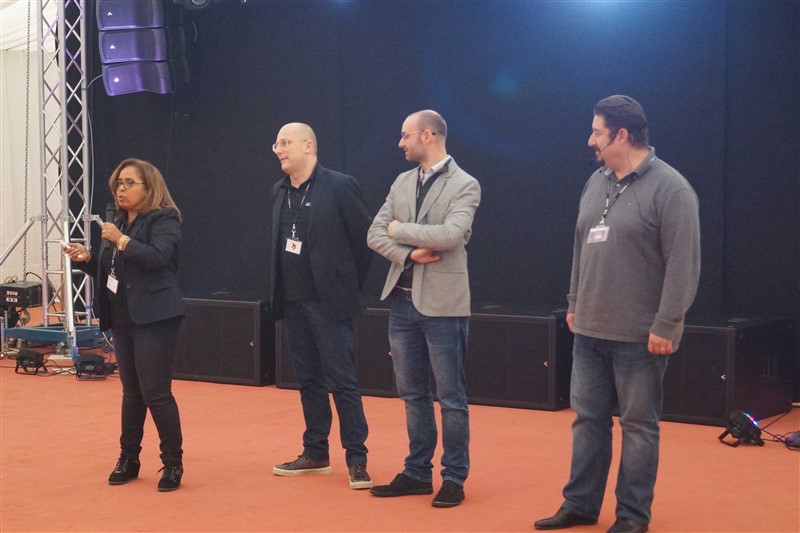 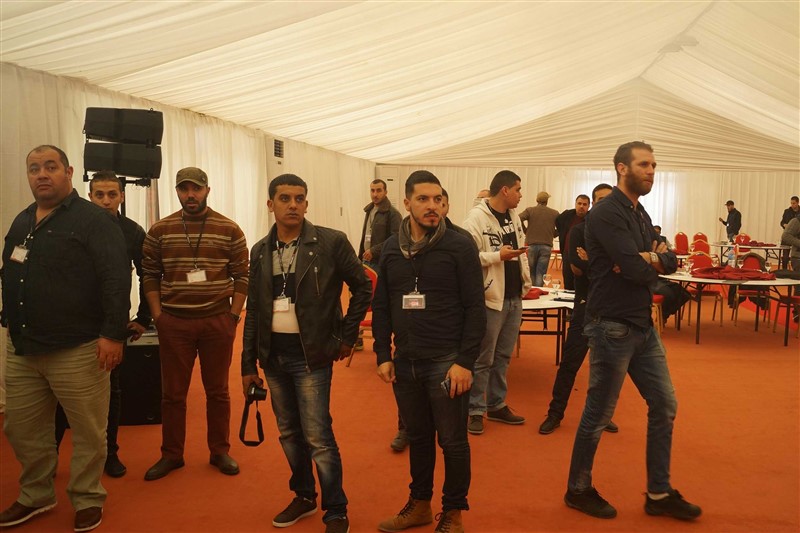 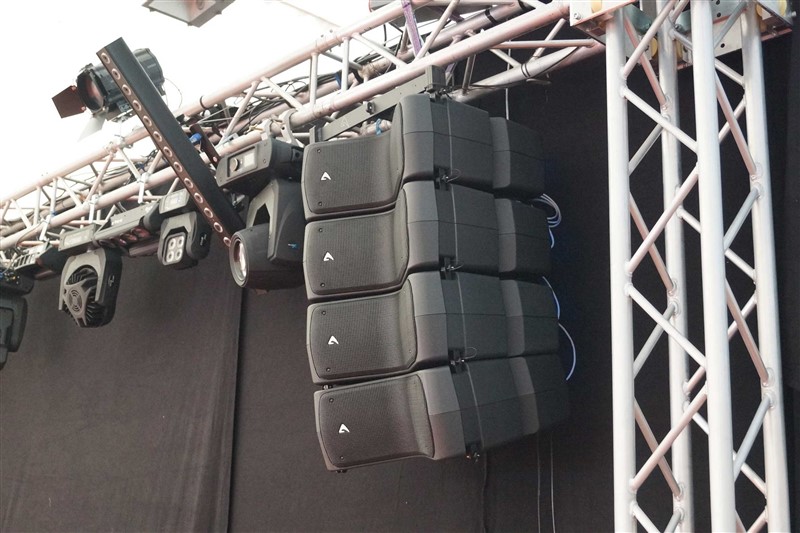 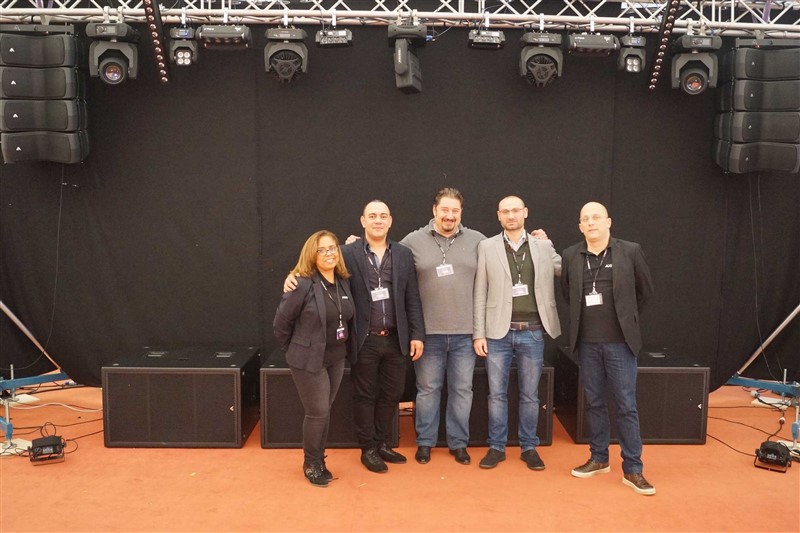 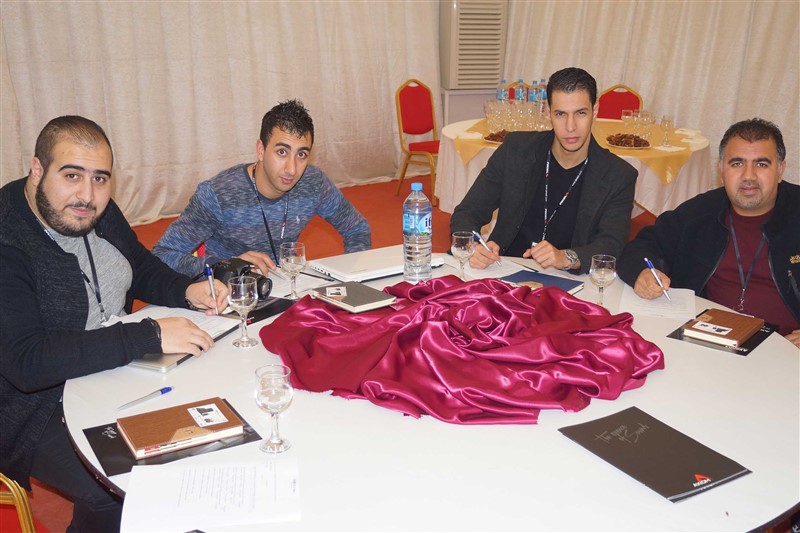 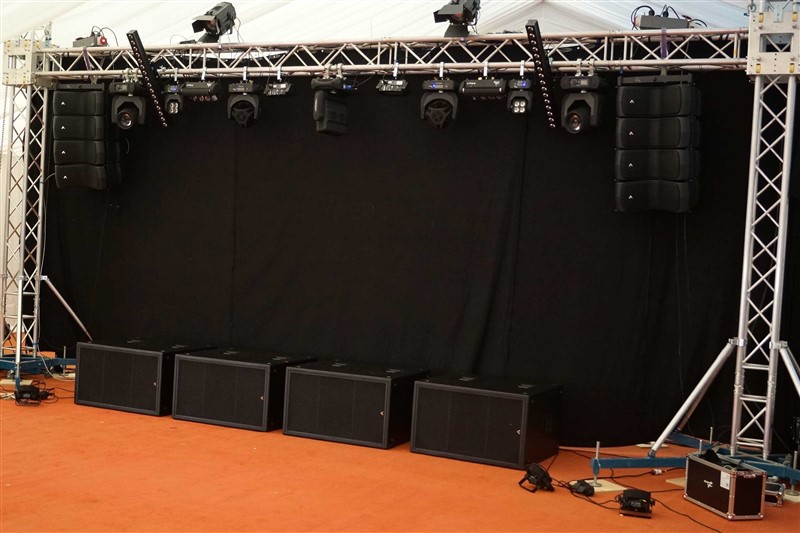 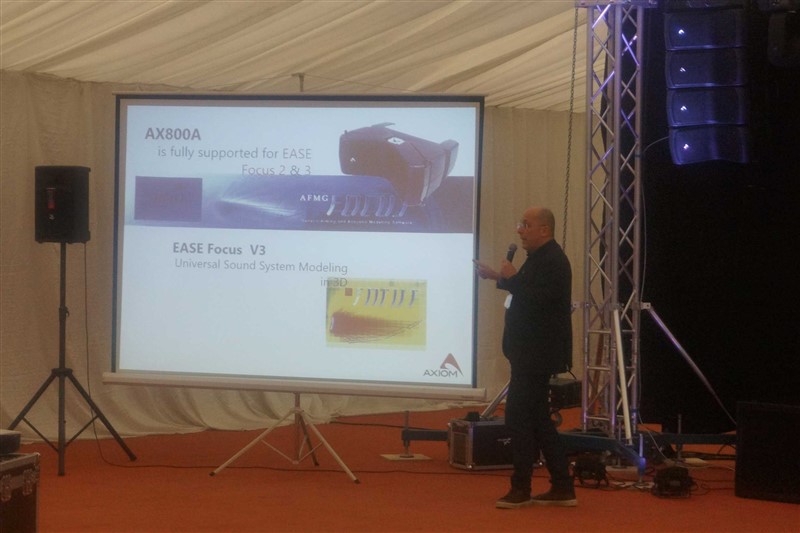 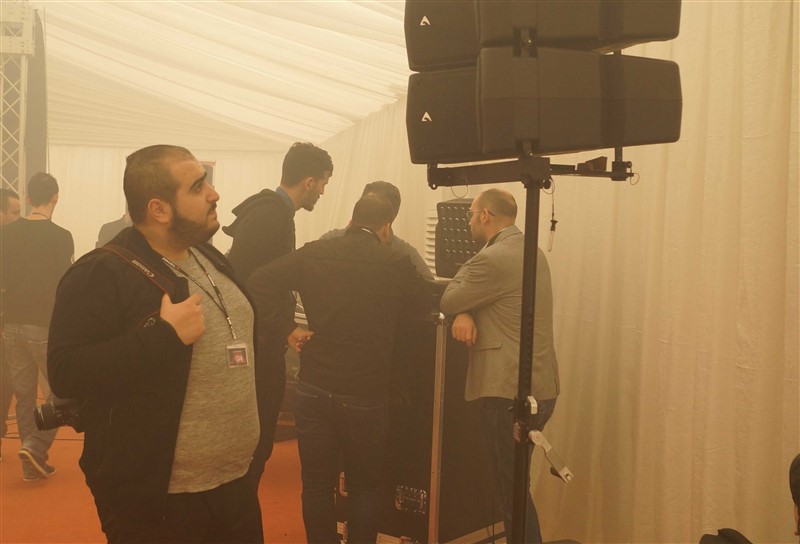 Proel presented a product seminar and audio demonstration of its Axiom professional loudspeaker systems – the first pro audio workshop of its kind in Algeria – in the capital Algiers in December. Organised by Proel's distributor Absolut Sound & Light and held at the Espace Event Gazebo, the pioneering event drew over 40 attendees from many areas of the sound reinforcement market including sound engineers, PA rental companies, as well as marketing and communications agencies focused on pro audio activities.

Although Axiom is relatively new to the Algerian market, the loudspeaker brand already has a presence in Algeria in the shape of rental company Algerian Events, run by Redouane Aouameur, who has a system of AX2010A active dual 10-inch line arrays supplemented with SW1218A active dual 18-inch subwoofers in its inventory.

The event opened with a presentation by Proel's Export Area Manager, Hasna Nahdi, who described, by way of a 'virtual tour', the facilities of the company's headquarters and manufacturing hub located in Sant'Omero, Italy. Attendees were interested to learn about Proel's 25 year history, and the more recent expansion during the last decade into professional audio markets.

Technical Sales Support Engineer Daniele Massaccesi continued with an explanation of the evolution of the Axiom brand and the origins of the Pro Audio Experience starting with the earliest line array products, and the subsequent development of the Axiom brand into its current professional status. The presentation covered the complete Axiom product range from line arrays and subwoofers to point source loudspeakers, stage monitors and DSP amplifiers. Technology subjects were also discussed, and in particular the unique Transmission Line Back-loading technology common to all Axiom line arrays was explained together with its application in the effective management of stage monitoring. An overview of the EASE Focus acoustic simulation software and Proel's proprietary PRONET remote control software followed. Further technology subjects included the differences between fixed curvature line arrays and variable curvature line arrays; the importance of high power density in stage monitors; and why and when coaxial transducers such as in the CX15A powered monitor can be better than traditional solutions.

Following the presentations an audio demonstration was staged, consisting of eight AX800A compact powered line arrays flown four per side, and four SW1800A powered subwoofers, using source material from wav files and live performances of a keyboardist playing typical Arab music and sounds. Customers were encouraged to test for themselves the CX15A coaxial stage monitor with a variety of typical well known microphones and special tracks simulating stage conditions. A new customer, Events Com, was so impressed with the demonstration that they decided to buy the AX800A demo system.

As well as meeting and gaining many new friends and Axiom fans during the event, many attendees expressed a strong interest in visiting the Sant'Omero facilties for further product training.