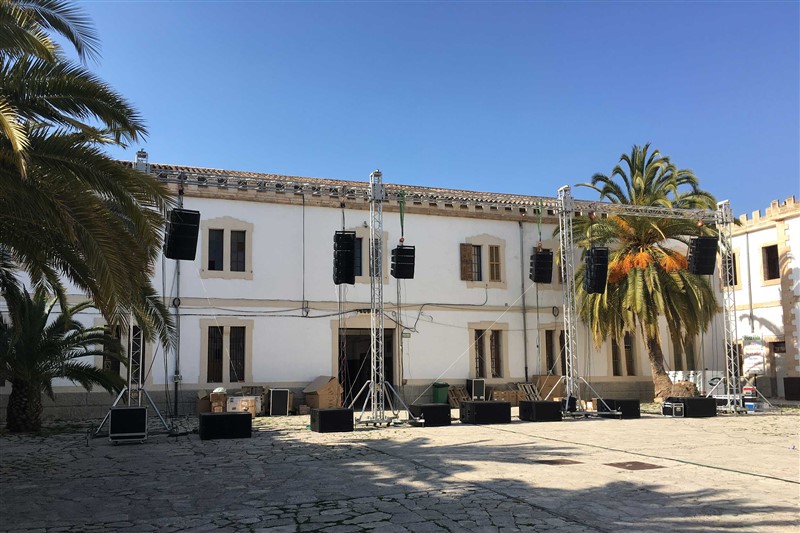 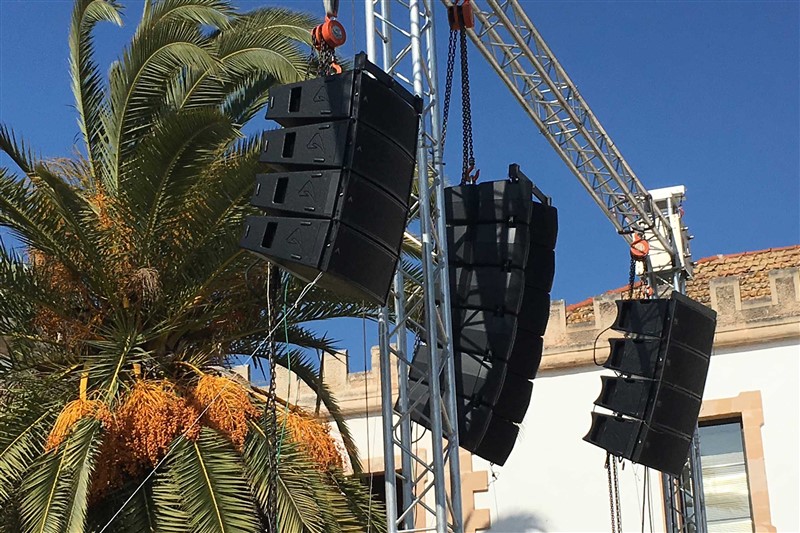 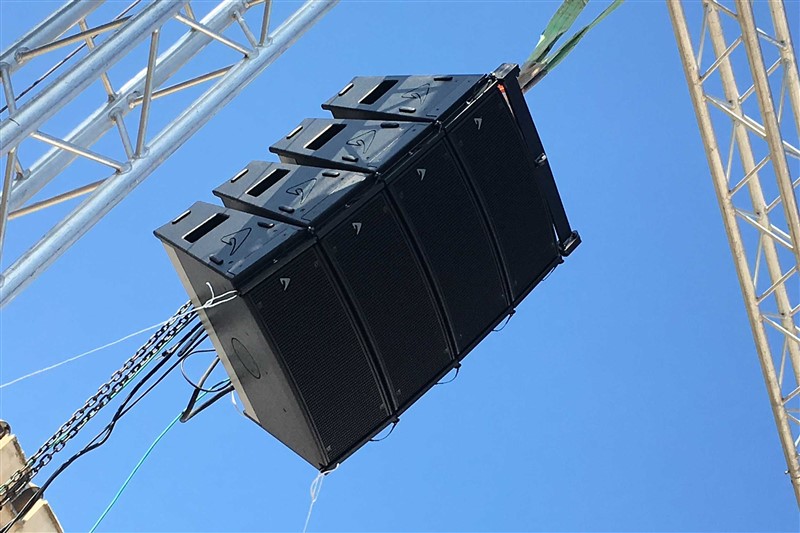 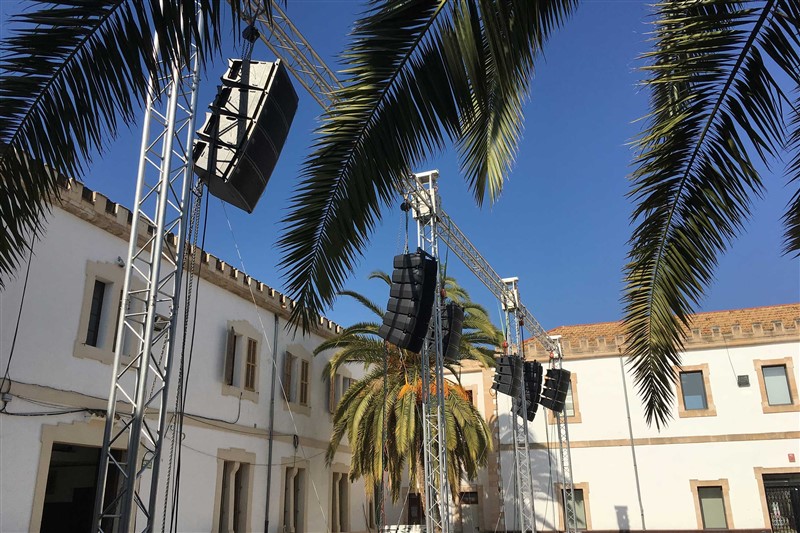 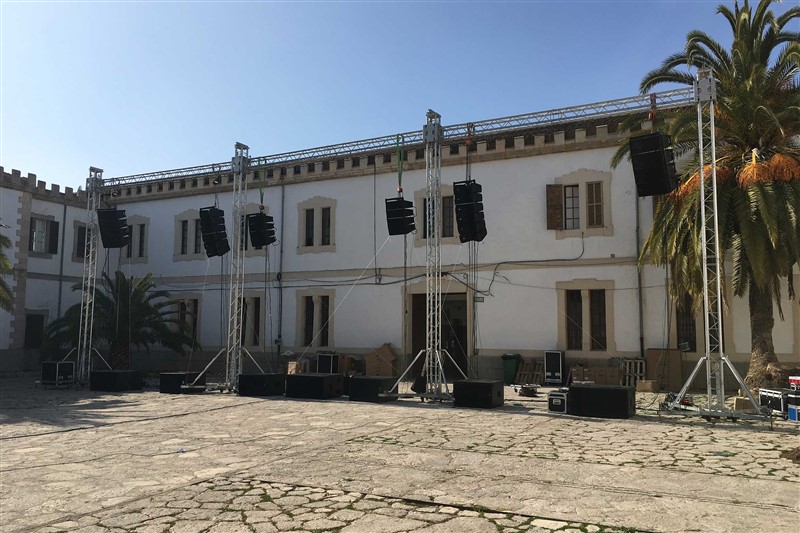 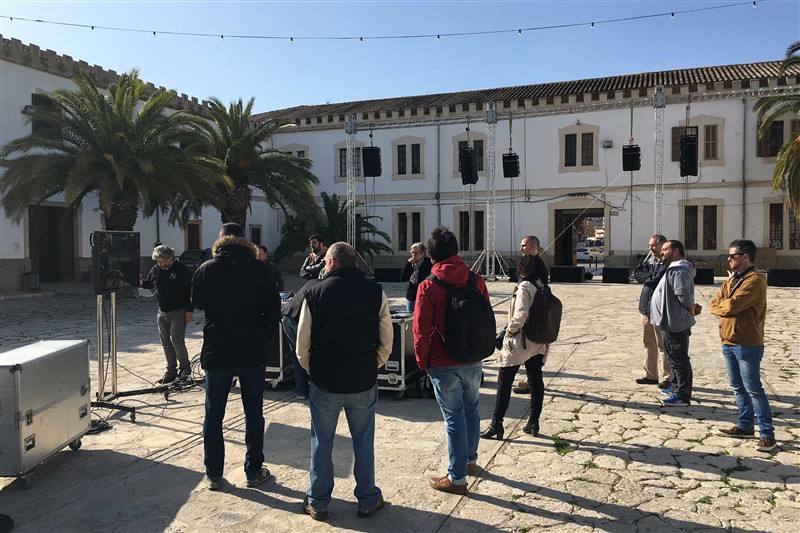 Zentralmedia, Proel's Spanish distributor of its Axiom professional loudspeaker brand and one of the best known pro audio distribution companies in the Spanish market, organised a presentation of the Italian brand's line array loudspeaker systems in Inca, a small town on the island of Mallorca. The event was held in the interior courtyard of Cuartel General Luque, a spectacular open air venue that usually hosts concerts and other cultural events.

The presentation and subsequent demonstration of the teams was led by Axiom's Sales Engineer Daniele Massaccesi, supported by Marcel Vila, Zentralmedia's product specialist, and the commercial team of the company.

All the systems were networked, configured and controlled using PRONET, Proel's proprietary remote control software, which offers a high level of control over the configuration and adjustment of system parameters.

The demonstration was attended by numerous technicians and representatives of various sound companies and installers in the region who were impressed by the functional and acoustic qualities of the Axiom systems, as well as their interesting price / performance ratio.