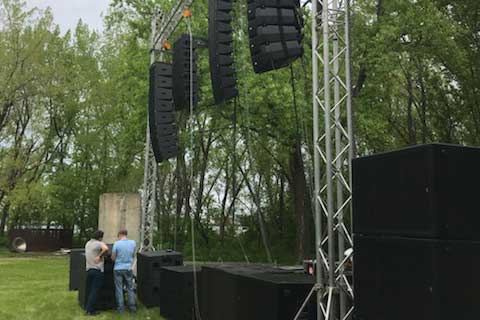 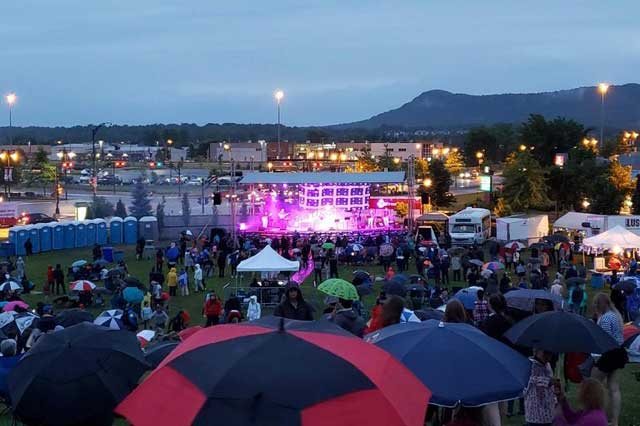 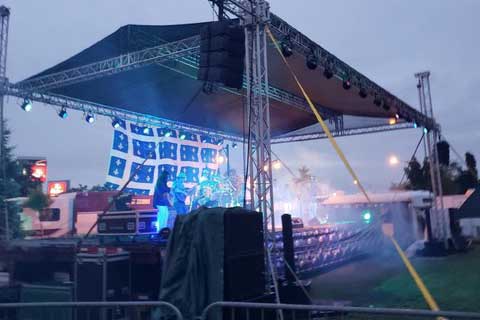 Since being appointed this summer as the exclusive distribution partner for Axiom professional loudspeakers in North America, N45 Distribution (based in Pickering ON) has been hard at work setting up their distribution network for the Canadian and USA markets. The initial focus has been on the signing of independent sales representative firms, establishing dealerships across the country, and the provision of a series of product demonstrations. The official launch of the North American operations was rolled out through an Open House held by N45D this October. In-depth product training on the new AX12C and AX6C column arrays and AX800A compact line arrays was an integral part of the agenda. Earlier in the summer, numerous Axiom PA system shoot-out comparisons were performed.

"Our approach is very much geared towards educating the market about Axiom," says Vaino Gennaro, president of North45 Distribution, "from Proel's early history in sound reinforcement, to the strong university connections that have helped drive Axiom's R&D effort, to the emphasis on in-house manufacturing processes and rigorous quality standards. All of this is encompassed by the unmistakeable design style that personifies the 'Made in Italy' tag."

According to Francois Ranger, owner of RSL: “The Axiom line arrays always amaze me with their configurability and headroom – it's such a small speaker with such enormous power! Our sound engineering staff was very impressed, like so many engineers who get their first chance to mix on an Axiom rig when they come through this festival. After the show, the Axiom system goes straight to their rider."